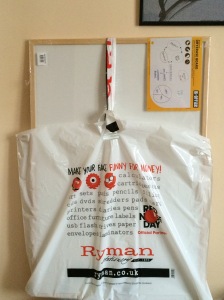 When I got my book deal, I immediately texted my husband to tell him the good news. Naturally, he was over the moon for me. Messages flew between us with the final one, from him, saying he’d bought me a gift to celebrate. His words made my heart melt. How lovely of him to be so considerate and supportive. I waited anxiously for him to come home, wondering what it could be. I’d been eyeing a Michael Kors wristwatch in the shop window for quite some time. But no, that was too expensive. Maybe it’s a perfume, I thought, or a lovely bottle of something sparkling for us to celebrate with. When he finally walked through the door with a huge whiteboard under his arm, I must admit, I was a little underwhelmed. Hmm…I thought, not quite romantic. But I was wrong to think this because it was a very romantic gesture. It proved that he listens to me and cares about my craft. Why? Because I’m a planner, not a panster.

I envy authors who start with a blank page and go on to write brilliant novels without any sort of preparation because I can’t get excited about a story until I know the ending. I’ve always been like this, even with my short stories. Once I know what’s happening, created my cast and worked out the plot, then, and only then, will the words flow. Admittedly, the novel does often change as the story unfolds, but I generally stick to the original plan, editing as I go along.

I usually finish a book in three drafts. But while I used to scribble everything down in notebooks, on post-its and on scraps of paper, I now use my whiteboard, and everything is in one neat place. How amazing is that? I still use notepads and scraps of paper because it’s just a writer thing, but my main story is drafted on the whiteboard, chapter by chapter, scene by scene, which includes dates and times. It rests against the wall behind my desk.  So whenever I’m unsure about anything, instead of rummaging through draws looking for sheets of paper etc., I simply spin round on my chair and voila, the information I need is right there in front of me. I used it religiously as I penned my second novel, No Way Back, published on 21st September 2017 by Urbane Publications.  I then wiped it clean and used it again to draft the sequel. And I hope to get lots more use out of it in the future! 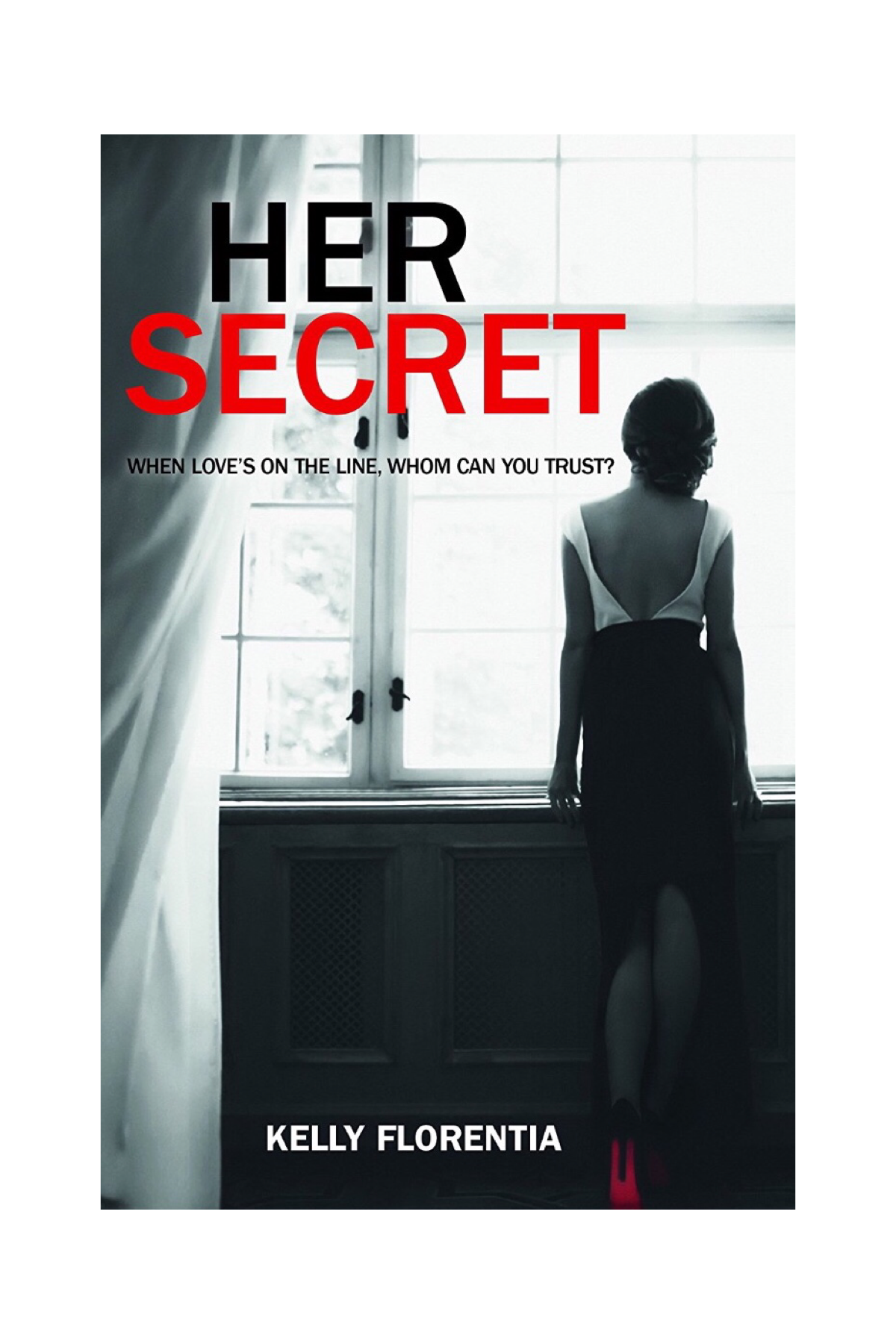